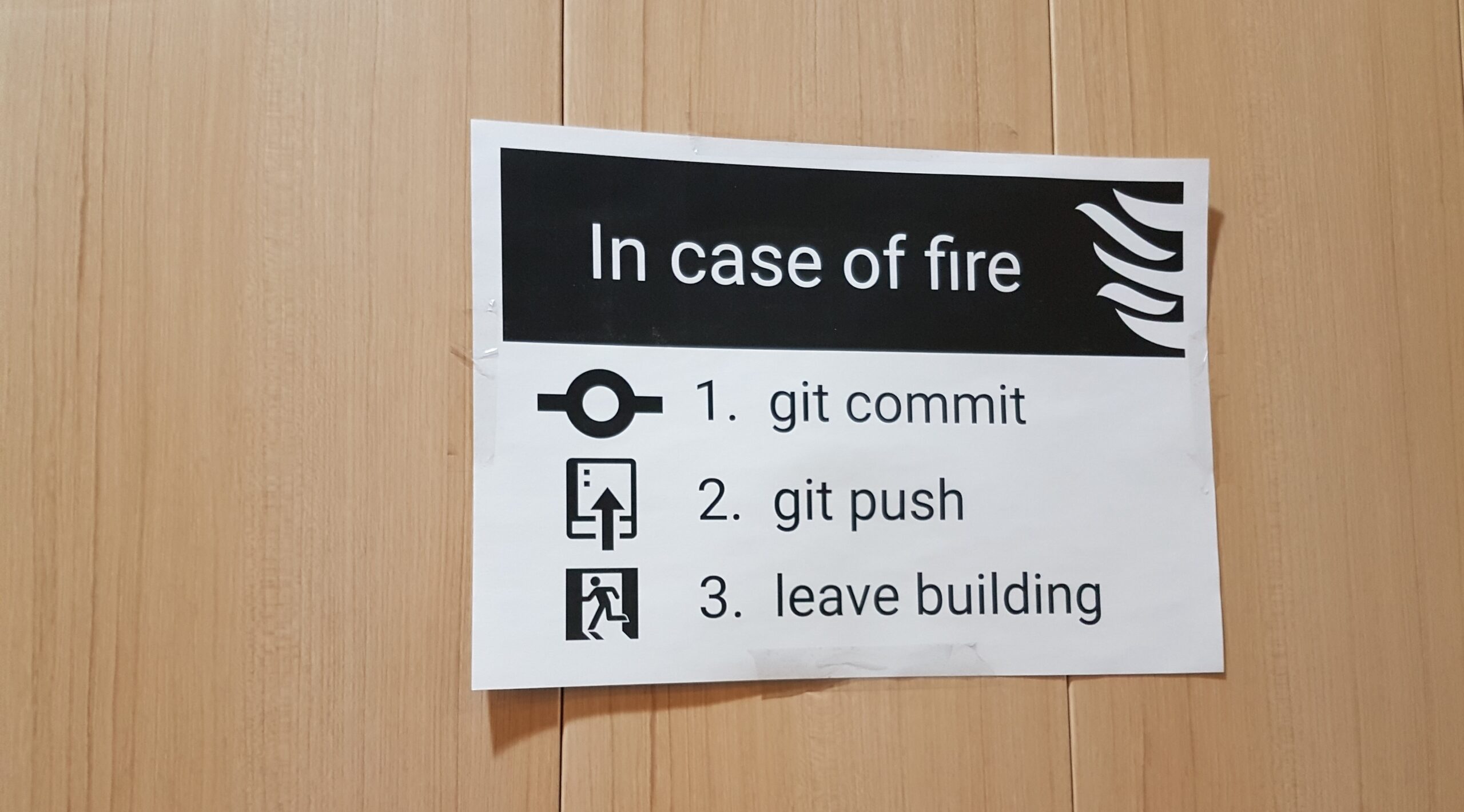 Git rebase solves the same problem as git merge. Both git merge and rebase are used to integrate changes from one branch into another branch – they just do it in different ways; and it’s important to know the difference.

Let’s think of a scenario.

Our master branch (m) have commit: 1 -> 2 -> 3. Now we need to develop a feature. So we created our own feature branch (f) from the master branch with the latest commit no: 3. We are working on our feature and pushed 3 commits no: 5, 7 and 9. In the meantime; master branch remains busy and commit 4, 6 and 8 was pushed by our amazing team members.

Now at some point; we might need to do 2 things:

Consider the first scenario. And let’s consider ‘merge’ route. That is we go to master branch and merge the feature branch with the master with the commands –

By merging feature into master, master obtains a new commit — a ‘merge commit’. This commit contains everything from our commit – (5+7+9) – into a combined sort of commit (10*) and it appends itself after commit 8 on master.

Now let’s consider the second scenario. And this time we will go with ‘rebase’ route. We will bring all the magical commits pushed into master (m) into our branch (f). Keep in mind; the current commit history for our branch is: 1-> 2-> 3-> 5-> 7-> 9. Now we rebase with master with the following command –

Now this part is interesting. Rebase moves the base of our branch. The process is this –

Now here comes the tricky part.
Say our good friend Rafi is working on the same feature. He checked out the feature branch after we pushed the commit 5; and he has committed 10 & 11. So; his commit history looks like this –

In the meantime; we changed the history of feature branch to –

So; golden rule of thumb of using rebase is –

don’t rebase a branch unless you are the only one who are using it.

If we want to control and alter commits as they are moved to the new branch while rebasing; we can use Interactive Rebasing. The command for this is –

This will open a text editor listing all of the commits that are about to be moved. Here the listing defines what the branch will look like after the rebase is performed. By changing the pick command and/or re-ordering the entries, we can make the branch’s history look like whatever we want.

For example, if the 2nd commit fixes a small problem in the 1st commit, we can condense them into a single commit with the fixup command. Eliminating insignificant commits like this makes feature’s history much easier to understand. This is a benefit of rebase that git merge simply cannot do.

One advantage of using git merge is that it’s easy to understand and use. It’s a simple way to combine changes from multiple branches, and it’s especially useful when you want to bring all of the changes from one branch into another without any special treatment.

However, git merge can sometimes create “merge conflicts,” which occur when the same lines of code have been changed in both branches. In this case, Git will ask you to resolve the conflict manually by deciding which changes to keep and which to discard. This can be time-consuming and may require some technical knowledge to resolve.

When you use git rebase, Git will apply the changes from the branch you want to merge one by one, as if you had made them directly to the branch you’re currently on. This can make it easier to see how the changes fit into the project, and it can also help you avoid merge conflicts.

One advantage of using git rebase is that it can help you avoid merge conflicts, since the changes are applied one by one. This can make it easier to see how the changes fit into the project and resolve any conflicts that may arise.

However, git rebase can be more complex to use than git merge, and it’s generally not recommended for beginners. It can also be more difficult to understand the history of your project when using git rebase, since the commits are reordered and combined into new ones.

Create a feature branch and then –