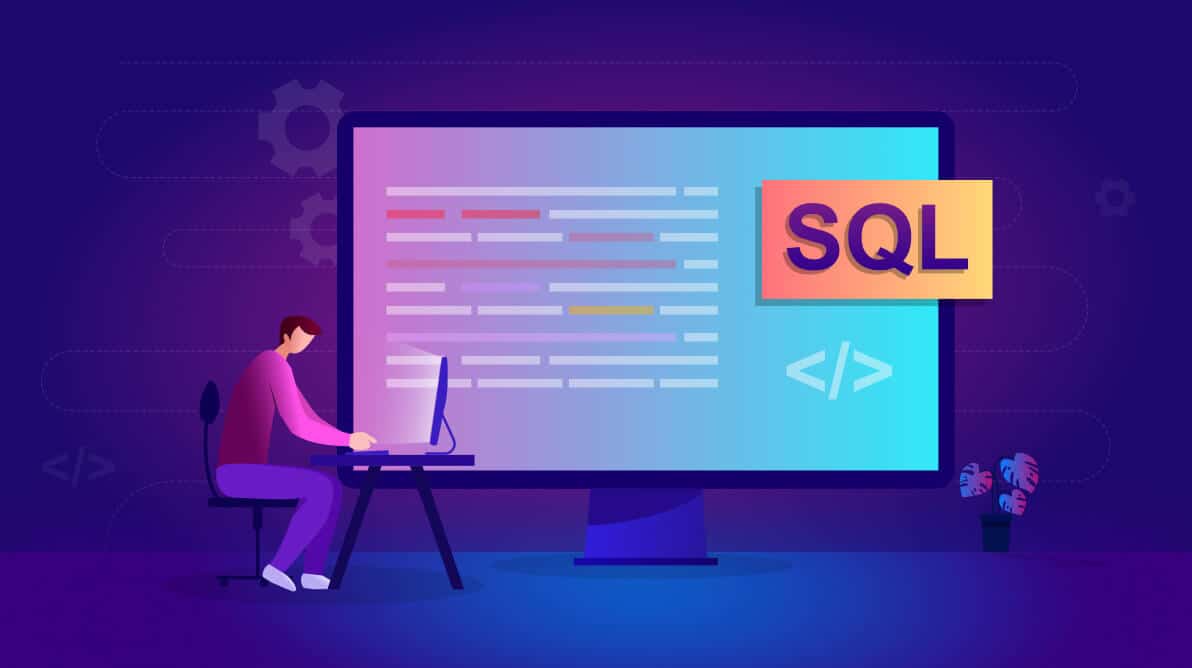 When SQL Server 2014 was launched in April 2014, it brought with it a much talked about bonus. Alongside the standard relational engine and its traditional disk-based tables, SQL Server 2014 includes In-Memory OLTP, a high performance, memory-optimized engine that allows users to create data in memory-optimized tables that reside permanently in-memory. This is not … Read more