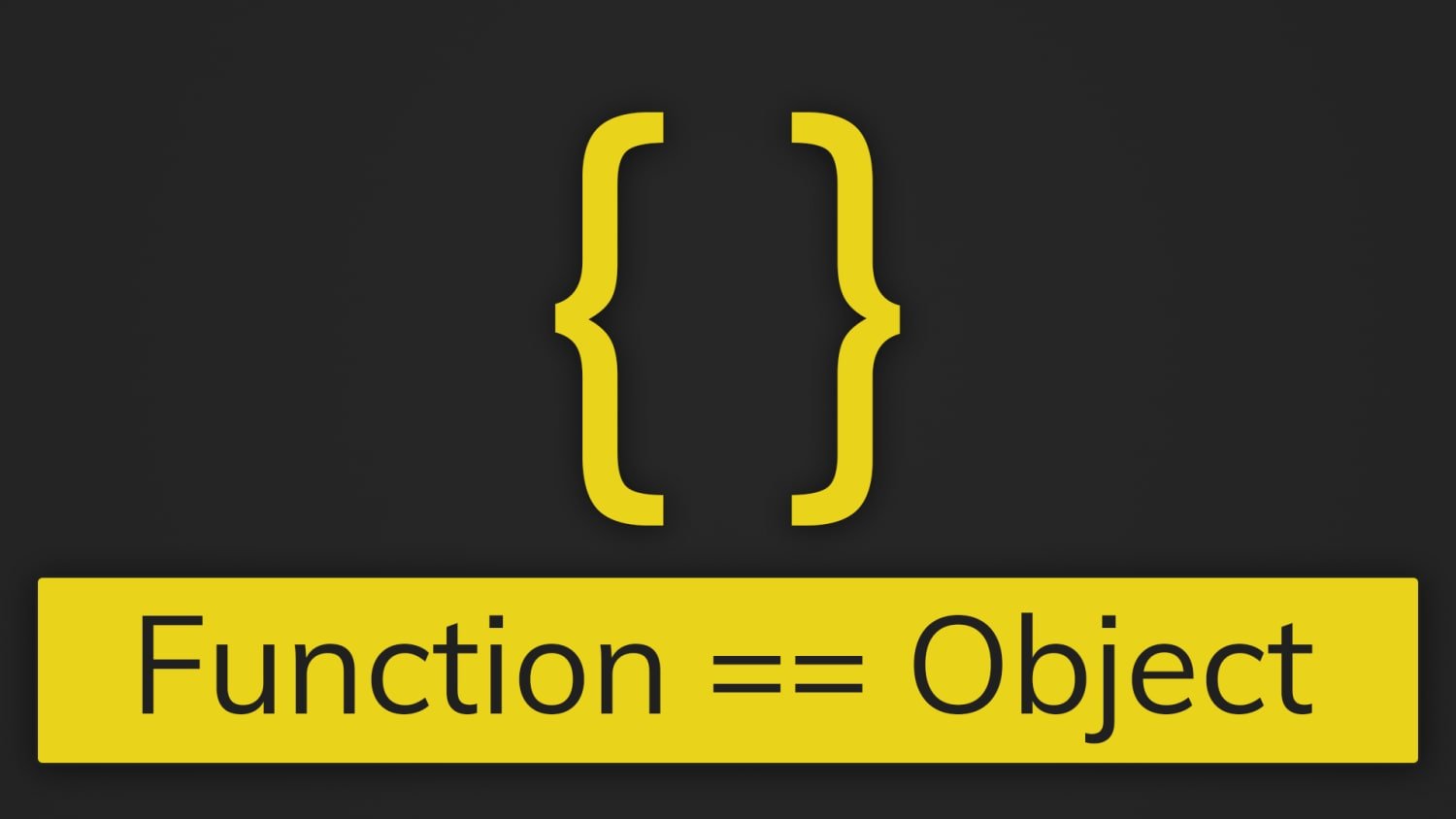 A thunk usually refers to a small piece of code that is called as a function; does some small thing; and then JUMPs to another location; which is usually a function; instead of returning to its caller. Assuming the JUMP target is a normal function, when it returns, it will return to the thunk’s caller.

The word thunk has at least three related meanings in computer science. A “thunk” may be:

In general it refers to any way to induce dynamic behaviour when referencing an apparently static object. Brian Wichmann is the one who invented the term. When he was asked to explain pass-by-name said “Well you go out to load the value from memory and then suddenly – thunk – there you are evaluating an expression.”

The term has come to be generalised beyond pass-by-name. It now includes any situation in which an apparently or nominally static data reference induces dynamic behaviour. When we have some computation like adding 3 to 5 in our program, then creating a thunk of it means not to calculate it directly, but instead create a function with zero arguments that will calculate it when the actual value is needed.

In JavaScript, a thunk is a function that is used to delay the evaluation of an expression. It’s a way to create a function that can be called later, with a specific set of arguments, rather than being evaluated immediately.

Thunks are often used as a way to perform asynchronous tasks, such as making network requests or reading from a database. They can also be useful for optimizing code by allowing you to avoid unnecessary calculations or function calls until they are actually needed.

In the second case, foo would be called a thunk.

A zero-argument function has no way to change its behaviour based on parameters it is called with, since it has no parameters, therefore the entire operation of the function is set – it is just waiting to be executed. No more “thought” is required on the part of the computer, all of the “thinking” has been done – the action is completely “thunk” through. In computer programming, a thunk is a subroutine that we use to inject an additional calculation into another subroutine. Thunks are primarily used to delay a calculation until its result is needed, or to insert operations at the beginning or end of the other subroutine.

So, what is a thunk really? It’s simply a function returned from another function. Let’s look at a quick example in JavaScript:

In this example, when we call the delayedLogger function, it returns a thunk. We can then pass that thunk a logger parameter, which will be executed after the specified delay.

In this example, we’ll see "See you in a bit" logged to the console after two seconds.

When we apply currying to it, then it becomes

A trivial implementation of curriedFn:

In currying, each function takes exactly one parameter. So, It’s all about composition. Currying allows us to create new functions with some predefined data in their closure scope.
Let’s look at some examples of how we can use this to write some more concise and performant code.

Pros of using currying in JavaScript:

Cons of using currying in JavaScript:

In this example, we need to write some code that generates a list of URLs.

There are some opportunities to improve the code above by using currying! Notice how we are constantly repeating the baseURL argument. Let’s fix that.

Currying allows us to compose new functions, createSiteURL and createCareersURL. These new functions are pre-populated with the ‘mysite.com’ and ‘mysite-careers.com’ baseURLs in their closure scopes.
This means we remove the need to repeatedly declare the same baseURL argument on multiple functions.

Thunk is a term used in computer science to refer to a small piece of code that is called as a function, does a small task and then jumps to another location, which is usually a function, instead of returning to its caller. Thunks are often used as a way to perform asynchronous tasks, such as making network requests or reading from a database. They can also be used to optimize code by avoiding unnecessary calculations or function calls until they are needed. In JavaScript, a thunk is a function that is used to delay the evaluation of an expression. Currying is a technique in functional programming that involves breaking down a function that takes multiple arguments into a series of functions that each take a single argument. It allows for the creation of more flexible and reusable functions and makes it easier to write code that is easy to read and understand. However, it can result in longer and more complex code and may not be necessary or beneficial in all situations.